00:00:00:00
Weekly Quest Resets In
First Clear Leaderboards Check if you are Eligible to get the reward

We can distinguish 4 main phases during the encounter

The encounter time limit is 10 minutes, after surpassing that time you will instantly lose.

One crystal at the time will randomly appear at the following locations : Left Rib, Left Arm, Right Rib, Right Arm, Chest, Back

Usually spawn within 1 minute after killing the previous one.

Only one Mini Boss can be present at a time.

During this phase one player should be focusing on the Crystal

During the encounter you will have to destroy the horn twice. In both of the cases the Storm King will randomly fall and expose the horn. The first time it happens it will be 4 tiles up, the second time 3 tiles up.

Each time you destroy 5 Crystals the horn phase begins. If you kill the Mini Boss before this phase starts the mini boss won't spawn.

If you fail to destroy the Horn the Storm will close, resulting in Defeat.

Make sure all the

Kunai Storm and the

War Cry if available. You should be keeping the

As long the Mini Boss is out on the field, the Storm will close in on you till the point everyone is dead.

Each time you kill a Mini Boss, the Storm will be pushed back.

The Storm King will randomly choose a player on the map and will channel a blowing beam which will destroy any structures and kill any players in its path.

Tip : Avoid standing close to each other

Tip : Building a roof above you will keep you safe

Tip : Building a roof above you will keep you safe

Communication is crucial to succeed with the run, make sure you are informing your teammates about the Beam, Mini Boss spawns or the Crystal position

You should also call the number of destroyed Crystals

When it comes to

Soldier, because lack of the double jump.

In both cases you avoid building stairs on the ground level, because it will allow the husks to path to you.

Pre Build your structures in the cave, use the arches and ramps.

Avoid over building, each game can consume above 3000 resources if placed wrongly.

You should never stand on the ground

Are perfectly fine to use

Avoid using wood because of the low hit points value, it will get easily destroyed by the Meteors

Your primary healing source will be Cozy Campfire

Ideally you want to have 1 Sniper Rifle, 1 Rocket Launcher, 1 Melee weapon for each time. For further dps analysis check this link

The most suitable setup would consist of 3

Each party member should have

Adrenaline Rush to revive other members. When it comes to the second gadget you can choose between

Slow Field , the Hover Turret will help you at the final phase where the Slow Field is usable during the Mini Boss phase. Adrenaline Rush shouldn't be used as your healing source!

Both variants will utilize the

Blast From The Past team perk

The Blast From The Past (Removes all shield and increases Max Health by 200%) was available in the Patch 9.0 (Tales of Beyond Quest), and to active requires two Dinosaur heroes. The main purpose of that perk is to get as much health points as we can get, which will greatly increase your survivability during the encounter. There is no other alternative for this slot.

Lynx Kassandra is strong in the crystal,mini boss and final phase.

Whiteout Fiona is strong in horn phase because of the increased critical rate for swords, axes, and scythes.

Keep in mind that it is not worth using this loadout when you dont have one of the following weapons.

Having the basic required loadout, you have to work around the other perks. Usually you will need to have at least 1 Melee Damage perk and 2 Ranged Damage perks depending on the available perks/weapons.

Depending what weapon type you are using choose one

Depending what weapon type you are using choose one

For Swords, Axes, and Scythes

The recommended Solider to use Special Forces Banshee. This hero benefits from the Fight or Flight perk which causes War Cry to grant an additional 25.5% Weapon Damage and Movement speed to all those in range when the war cry ability is cast.

This soldier is the most important hero in the horn phase, and it is essential this player reaches the horn as soon as possible to use War cry.

However, if this is not possible, war cry has a base range of 5 tiles vertically and 4 tiles horizontally, meaning players at the horn can benefit from war cry so long the solider activates it within range of these players. Players have to be in range of war cry when the ability is cast; no benefit will be received when entering range whilst the ability is active.

Having the basic required loadout, you have to work around the other perks. Usually you will need to have at least 1 Melee Damage perk, 1 Defensive/Utility perk, 1 Ranged Damage perk depending on the available perks/weapons.

Depending what weapon type you are using choose one, keep in mind that Locked and Reloaded works only with Santa's Little Helper

For Sniper Rifles choose one

Depending what weapon type you are using choose one, keep in mind that Locked and Reloaded works only with Santa's Little Helper

For Swords, Axes, and Scythes

Another team perk variant would resolve around the Totally Rocking Out team perk, which would require two rad heroes. The main advantage of this build is the ability to deal exceptional damage to the horn. Proper execution is crucial, before entering the encounter you need to harvest 2 cars, 1 trolley, 1 car meter, 1 stop sign and 1 carousel in the lobby area. And then a metal shack to left of where you teleport, in order to acquire Sub Wafers

This composition is useful especially in 2-3 player runs.

Q: How to check if I have the quest

If you are eligible to receive the Mythic Weapon Cache you should see the following quest in your quest log.

Make sure its labeled as Weekly, since there is a similar Daily variant. If you don't see it, it much be caused by

After completing the following quest, you will unlock the (Weekly) Defeat the Mythic Storm King! quest

The objective may vary, but have to be completed in ⚡140+ zones

Q: What is the lowest ⚡ Power Level

The default lowest ⚡ is 122, the quest should be available after Twine Storm Shield Defense 5 (subject to change)

Q: How often can I get the mythic schematic

You can acquire the schematic once a week after the weekly shop reset. Before that you have to complete the quests.

The easiest way would be to check out the following streams, and follow their rules. Green icon indicates that the streamer is live now. The list is cached for 5 minutes. 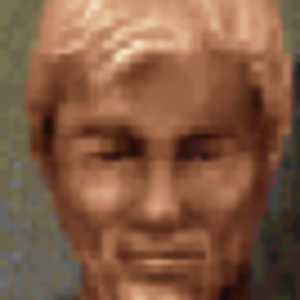 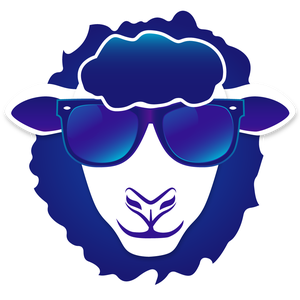 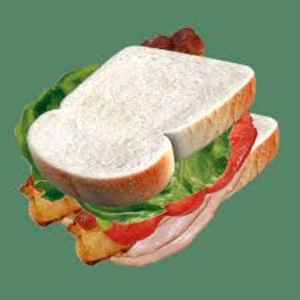 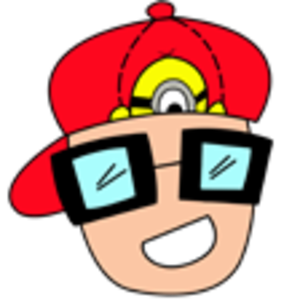 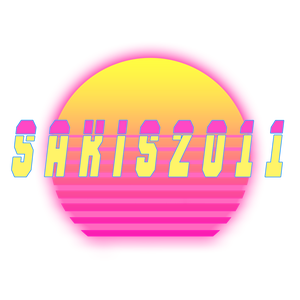 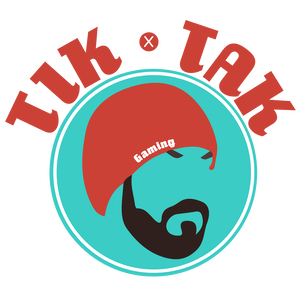 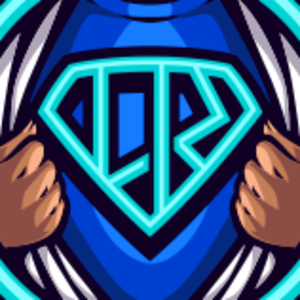 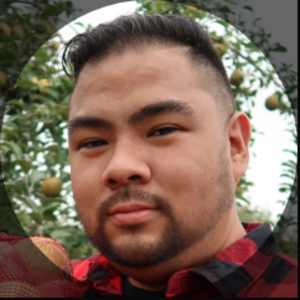 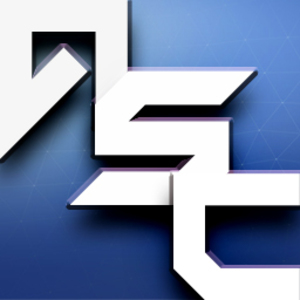 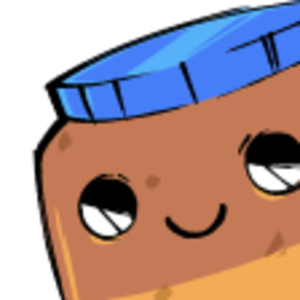 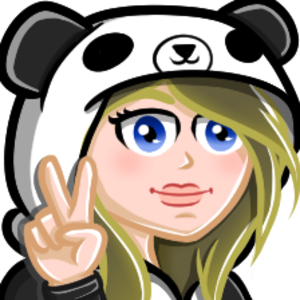 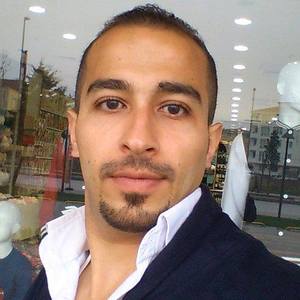 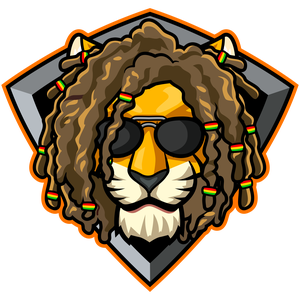 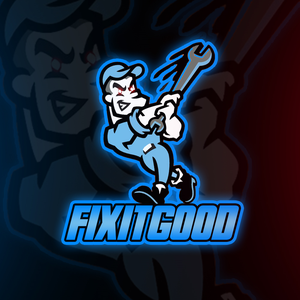 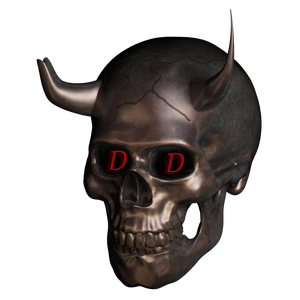 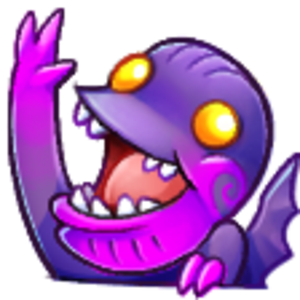 If you want get added to that list dm me on discord.

The best way to improve is to run this encounter multiple times, everything comes with time and practice. The success or failure depends on every single member. Guide creation supervised by RobBS2468, mοth